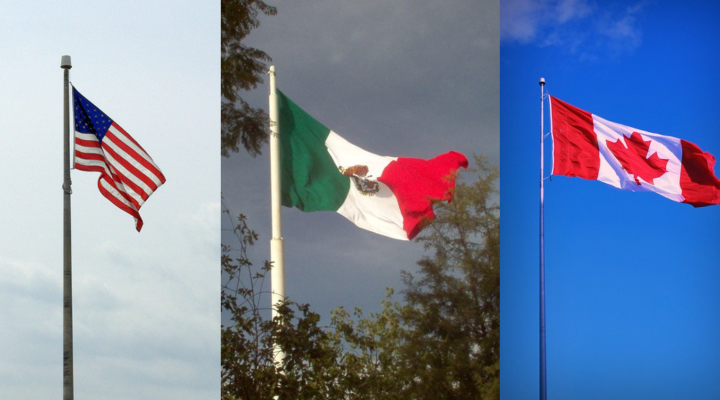 WACO, Texas — USMCA does not roll off the tongue like NAFTA, but it is an upgrade over the old North American Free Trade agreement. USMCA is the product of negotiation between the U.S., Mexico and Canada, but it requires Congressional approval.

USMCA is an improvement in several ways. First, there is more access to the Canadian dairy market, which we’ve been locked out of for decades.

NAFTA has been a good deal for Texas and especially for agriculture. Under it, U.S. agricultural exports to Canada and Mexico increased by 288 percent. The two U.S. neighbors are our second and third largest market, trailing only China.

Net farm income in America has declined by half in the last six years. Without a robust trade environment, it’s difficult to see how that can improve.

Click here for more information on Texas and the USMCA trade deal.