Home » Agricultural jobs add up in the U.S., Virginia 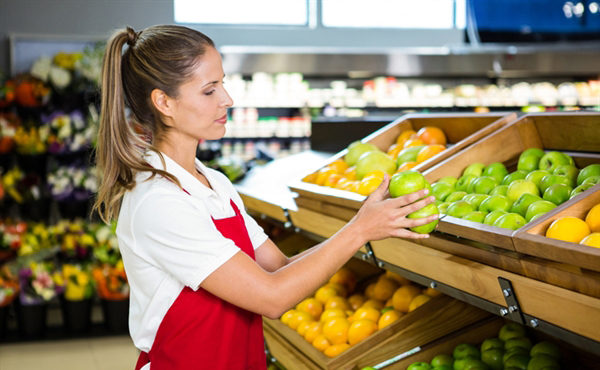 WASHINGTON — A recent study found that 22.8 million U.S. jobs are directly related to agriculture and food, including those in farming and ranching, manufacturing and wholesale and retail operations.

The Feeding the Economy study measured the direct and indirect impact of U.S. food and agricultural industries on economic factors, including employment, wages, economic output, tax revenue and exports. It was sponsored by the American Farm Bureau Federation and other organizations.

The 22.8 million jobs represent about 15 percent of all U.S. employment based on recent Bureau of Labor Statistics employment data. The jobs represent $729 billion in wages and generate $2.1 trillion dollars for the economy.

“Not only do each of us rely every day on agriculture, but study after study continues to document the importance of food and agriculture to our state and national economies,” said Tony Banks, a commodity marketing specialist for Virginia Farm Bureau Federation. “We tell youth there are plenty of agriculture-related jobs, not only on farms but throughout the entire agriculture sector, to match their personal or professional interests.”

In Virginia, direct jobs in food and agriculture, including farming, manufacturing, wholesale and retail, total 546,000.

Direct food- and agriculture-related jobs include a variety of tasks such as commodity production and other farming activities, manufacturing and wholesale and retail activities.

Following direct farming activities are manufacturing jobs, including wheat milling and meat processing, at 2.1 million jobs, or 9 percent. Wholesale jobs totaled 942,000, or 4 percent of all direct food and agricultural jobs.