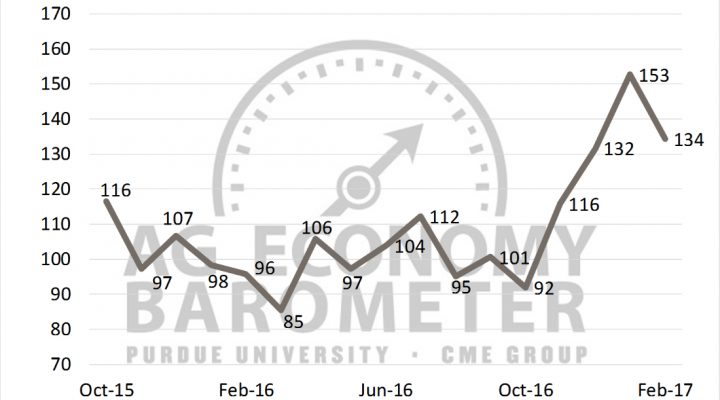 The barometer dropped to 134 in February, a 19-point decrease from January’s record high of 153. Even with the drop, the February reading is still the second-highest since data collection began in October 2015.

Both of the barometer’s component indices — the Index of Current Conditions and the Index of Future Expectations — dropped from their January levels.

“The concern producers expressed about current economic conditions is consistent with other measures of conditions in the farm economy,” said James Mintert, barometer principal investigator and director of Purdue’s Center for Commercial Agriculture. “For example, during the recent annual Agricultural Outlook Forum, USDA projected net farm income in 2017 will fall to $62 billion, a 9 percent decrease from 2016 and a 50 percent drop from the peak net farm income set in 2013.”

The rapidly approaching spring planting season is another factor with the potential to influence producer sentiment. Two-thirds of February survey respondents said they expect soybeans to be more profitable than corn this year.

“Corn and soybean growers are finalizing their planting decisions as we speak,” Mintert said. “The expected profitability of corn versus soybeans in 2017 will be one of the key factors that determines the crop mix. The indications that more producers think soybeans will be more profitable means that there will be extra interest in the USDA’s annual Planting Intentions Report.”

Read the full February Ag Economy Barometer report at http://purdue.edu/agbarometer. This month’s report includes readings of the Index of Current Conditions and the Index of Future Expectations, as well as producer sentiment toward farmland values. The website also offers additional resources, such as past reports, charts and survey methodology and a form to sign up for monthly barometer email updates and quarterly webinars.

The Ag Economy Barometer, Index of Current Conditions and Index of Future Expectations also are available on the Bloomberg Terminal under the following ticker symbols: AGECBARO, AGECCURC and AGECFTEX. 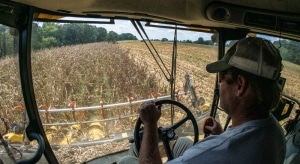 WEST LAFAYETTE, Ind. and CHICAGO — The Purdue University/CME Group Ag Economy Barometer declined in September, down 14 points to a reading of 124. With producers feeling less optimistic about both current conditions on their farming operations as well as their expectations for the future, this is the weakest farmer sentiment reading since July 2020 when […] 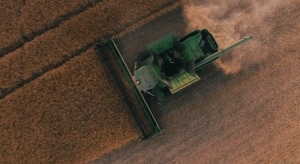 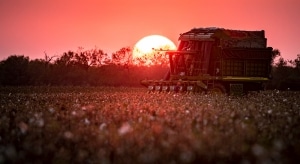 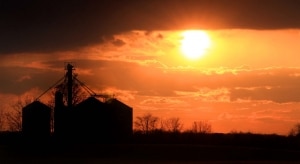 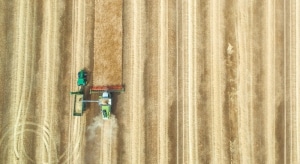 WEST LAFAYETTE, Ind., and CHICAGO — The Purdue University/CME Group Ag Economy Barometer dropped 16 points to a reading of 167 in November, down from its all-time high set just one month ago. The decrease in sentiment was led by farmers’ more pessimistic view toward the future of the agricultural economy, with the Index of Future […]

Maximize every drop of fertilizer