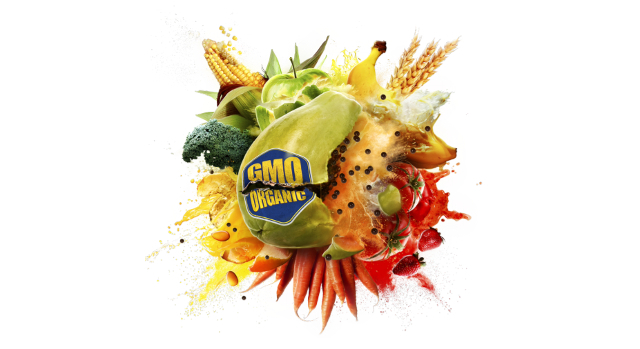 Food Evolution, from Academy Award-nominated director Scott Hamilton Kennedy wrestles with the emotions and the evidence driving one of the most heated arguments of our time- GMOs. (www.foodevolutionmovie.com)

ONEIDA, N.Y. — Madison County Farm Bureau and the New York Beef Industry Council in cooperation with the U.S. Farmers & Ranchers Alliance will host a free screening of the documentary Food Evolution. The film features discussions with farmers, ranchers, agribusiness leaders, activists and the entertainment industry about today’s polarized debate marked by fear, distrust and confusion- the controversy surrounding GMOs and food. Following the film, a panel of local producers and experts, including Margaret Smith, Professor in the College of Agriculture and Life Science’s Department of Plant Breeding and Genetics at Cornell University, Cindy Chan Phillips, Director of Nutrition Education at New York Beef Council and Scott O’Mara of O’Mara Farms, will discuss society’s perception of GMOs and agriculture’s role in sharing the story of biotechnology’s environmental, nutritional and economic impact.

Tickets available through eventbrite.com or contact John Wagner at jwagner@nyfb.org or 315-761-9770

Food Evolution, from Academy Award-nominated director Scott Hamilton Kennedy wrestles with the emotions and the evidence driving one of the most heated arguments of our time- GMOs. Food Evolution is a fully independent investigation into biotechnology, interviewing experts on both sides of the aisle and including all points of view. Commissioned by the Institute of Food Technologists, the documentary shows how easily misinformation can overwhelm objective analysis. For more visit, www.foodevolutionmovie.com.