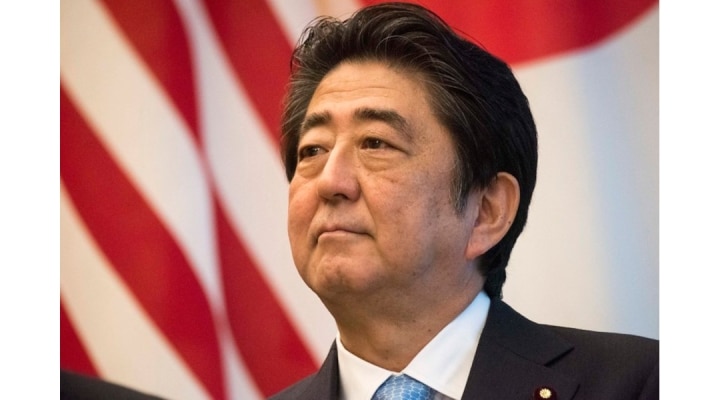 Japan’s longest-serving leader and former prime minister, Shinzo Abe, has died after being shot at a political campaign event in the city of Nara.

Abe served as prime minister from 2006 to 2007 before stepping down due to illness. He was re-elected in 2012 and served until 2020. Famous for bringing his economic policies, called Abenomics, that had three arrows of monetary, fiscal and structural reform, Abe and former President Obama were the leaders and drivers of the Trans-Pacific Partnership (TPP), that later became the Comprehensive and Progressive Agreement for Trans Pacific Partnership (CP-TPP).

Japan is a longtime market for U.S corn, sorghum, barley, ethanol and co-products.

“Our hearts go out to Japan at this critical time, and we are sorry for such a great loss. Prime Minister Abe was a leader in many ways, including growing trade between the U.S. and Japan. He continued the long, close friendship between the U.S. and Japan that goes back even farther than the opening of the then U.S. Feed Grains Council’s first international office in Tokyo in 1961. We are saddened today for our friends, partners and the people of Japan.”

Shinzo Abe, former prime minister of Japan, died today at the age of 67.

“USMEF is deeply saddened by the death of former Japanese Prime Minister Shinzo Abe. In addition to being a strong and reliable ally of the United States, he was a true champion for trade. His leadership in advancing the U.S.-Japan Trade Agreement, which was a major win for U.S. agriculture, was courageous and relentless. He was also a driving force behind the Trans-Pacific Partnership and other key trade agreements.”