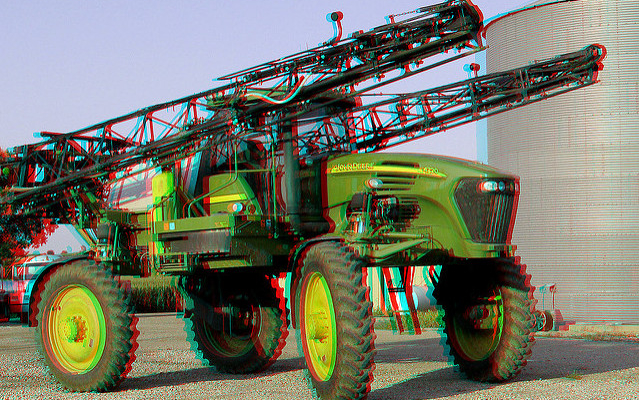 LINCOLN — A wide ranging group of Nebraska agriculture organizations is urging the U.S. Environmental Protection Agency (EPA) to move swiftly to re-register over-the-top, post-emergence dicamba products. Dicamba is a widely used crop protection product in Nebraska, but future access and use by farmers is dependent on EPA re-labeling dicamba products, as legal action forced the EPA to vacate the label for several dicamba products this past summer.

In a Sept. 10 letter to EPA Administrator Andrew Wheeler, the presidents of the Nebraska Agri-business Association, Nebraska Cooperative Council, Nebraska Corn Growers Association, Nebraska Farm Bureau, Nebraska Grain and Feed Association, and the Nebraska Soybean Association urged timely action on re-registration noting that farmers are already beginning to make decisions about purchases of seed and crop protection products for the 2021 planting season. The groups requested EPA issue new, simple, and understandable registrations for the dicamba products so farmers can appropriately plan for the coming year.

In seeking re-registration, the groups noted that dicamba herbicides used on dicamba-tolerant crops are a critical technology for farmers working to produce more food and fuel using fewer natural resources and agricultural inputs. The interests also noted that while other products exist, a diverse selection of crop protection products is vital to combat and prevent herbicide resistance.

The groups also highlighted the fact that farmers, agriculture retailers, and applicators have not only made significant investments in dicamba tolerant crops but have made great strides in the safe and productive use of the product.