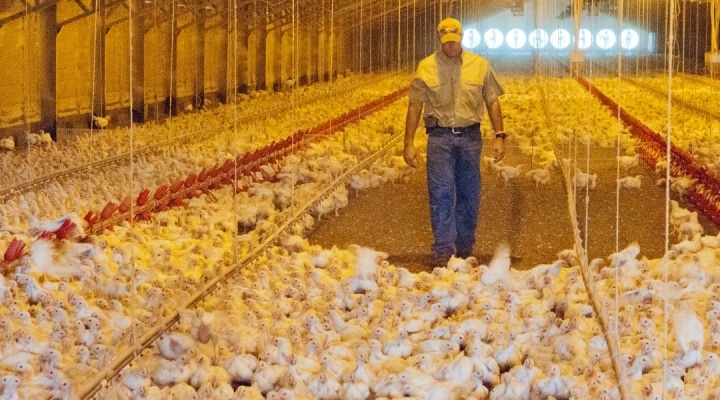 WASHINGTON — Editor’s note: The following statements have been released by the National Chicken Council and the National Turkey Federation concerning the U.S. Department of Agriculture’s proposed changes to poultry processing regulations, meant to reduce Salmonella illnesses. For more information about this topic, click here.

The U.S. Department of Agriculture’s Food Safety and Inspection Service (FSIS) has announced a new regulatory framework in an effort it says will reduce Salmonella illnesses associated with poultry products.

Specifically, FSIS said it would be proposing three components, including:

“We support the need to develop science-based approaches that will impact public health, but this is being done backwards,” said Ashley Peterson, Ph.D., National Chicken Council senior vice president of scientific and regulatory affairs. “The agency is formulating regulatory policies and drawing conclusions before gathering data, much less analyzing it. This isn’t science – it’s speculation.

“We continue to be disappointed that the agency has failed to use science and research to drive its regulatory policies.”

The facts are that CDC and FSIS’s own data demonstrate progress and clear reductions in Salmonella on chicken products:

“While Salmonella prevalence continues to decline, there is still the possibility of illness if a raw product is improperly handled or cooked. Increased consumer education about proper handling and cooking of raw meat must be part of any framework moving forward. Proper handling and cooking of poultry is the last step – not the first – that will help eliminate any risk of foodborne illness. All bacteria potentially found on raw chicken, regardless of strain, are fully destroyed by handling the product properly and cooking it to an internal temperature of 165°.

“We pledge to continue to do our part to drive these numbers down even further. The industry will remain committed to investing significant resources – at the hatchery, feed mill, farm and plant – to build on our success and further enhance the safety profile of chicken products,” Peterson continued.

“Americans eat about 150 million servings of chicken every day and can feel confident in the safety of the supply.”

“National Turkey Federation members are committed to further enhancing the safety of their products and building on the turkey industry’s ongoing efforts to address Salmonella throughout turkey production. As FSIS and industry look towards comprehensive strategies to advance this priority, it is imperative that the best science drive food safety policy. The Salmonella Framework released today is a starting point and should be the topic of robust debate and discussion among stakeholders. NTF looks forward to continued dialogue with FSIS and working to identify effective, practical solutions to support public health.” 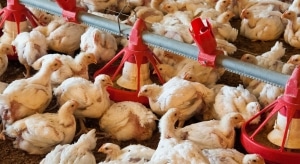 WASHINGTON — The National Chicken Council (NCC) delivered public comments at a U.S. Department of Agriculture Food Safety and Inspection Service (FSIS) virtual meeting about the agency’s recently announced regulatory framework for Salmonella in poultry products. NCC’s comments addressed each of the three components the agency said it is currently considering as part of a new strategy. […] 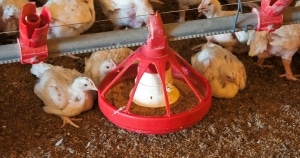 DES MOINES, Iowa (AP) — The U.S. Department of Agriculture on Friday proposed sweeping changes in the way chicken and turkey meat is processed that are intended to reduce illnesses from food contamination but could require meat companies to make extensive changes to their operations. Despite decades of efforts to try and reduce illnesses caused by salmonella […] 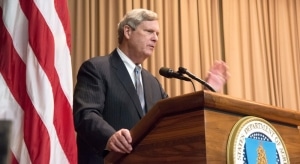 WASHINGTON — The U.S. Department of Agriculture’s (USDA) Food Safety and Inspection Service (FSIS) is announcing that it will be declaring Salmonella an adulterant in breaded and stuffed raw chicken products. “Food safety is at the heart of everything FSIS does,” said Agriculture Secretary Tom Vilsack. “That mission will guide us as this important first […]