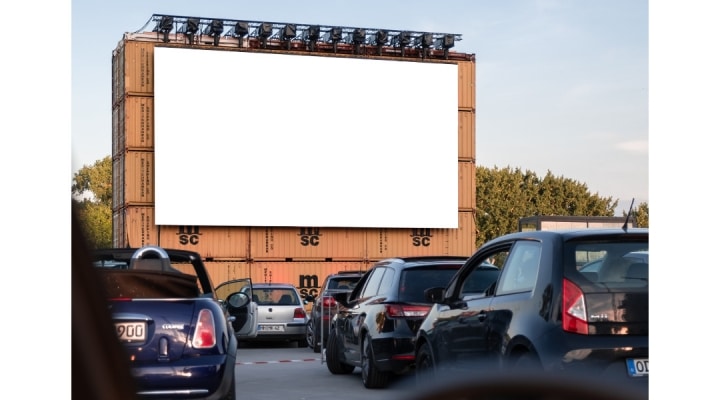 You won’t want to miss this first-time-ever event! It is sure to sell out and be a great time. (Photo by Jona on Unsplash)

MALTA, N.Y. — The Saratoga County Agricultural Promotion Committee presents Ag Drive-In Movie Night hosted at the Malta Drive-In. On Sunday September 12th the public is invited to enjoy one of two movies; Charlotte’s Web for the families and Farmland a documentary for the more mature crowd. Gates will open at 6:00 PM and the films will be shown simultaneously at approximately 7:20PM. Entrance to the drive-in is $15 per carload and can be purchased in advance by calling 518-885-8995 or at the venue on the day of the event. All proceeds will go to the Agricultural Promotion Committee Scholarship Fund.

Since 2013, the committee has given out over $10,000 in scholarships to many deserving and committed young people.  The committee remains committed to highlighting the importance of farmland protection, food security, and the local economic activity generated by farming. The classic rendition of EB White’s Charlotte’s Web and the groundbreaking documentary Farmland are the perfect way to share the message with both the younger and older members of the Saratoga County Community.

You won’t want to miss this first-time-ever event! It is sure to sell out and be a great time. Call the Cornell Cooperative Extension of Saratoga County for tickets 518-885-8995 or email Nicolina Foti for more information nvf5@cornell.edu.