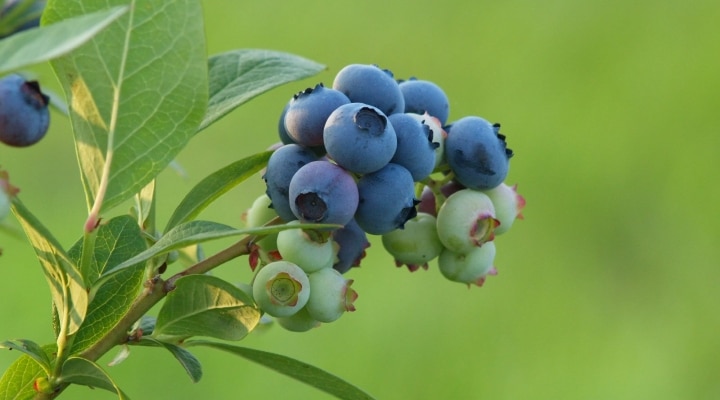 The U.S. International Trade Commission (ITC) ruled that blueberrieswere not being imported into the United States in such quantities as to harm the domestic blueberry industry nationwide. (photo by Rick, Creative Commons/flickr.com)

TALLAHASSEE, Fla. — The U.S. International Trade Commission (ITC) ruled that blueberrieswere not being imported into the United States in such quantities as to harm the domestic blueberry industry nationwide.

Earlier this month, Florida Agriculture Commissioner Nikki Fried testified before the ITC that Mexico’s market share for blueberries had skyrocketed 2,100 percent since 2009, while Florida’s market share decreased 38 percent since 2015, indicating serious economic damage. Fried was joined in testifying by Florida blueberry growers and industry groups including the American Blueberry Growers Alliance, the Florida Blueberry Growers Association, and the Florida Fruit and Vegetable Association.

“ITC determination is disappointing for our hardworking blueberry growers who have watched foreign imported blueberries unjustly replace Florida’s world-class fruit in the U.S. market. This shows the need for greater reforms as Florida’s congressional delegation has proposed that would provide access to effective trade remedies for all seasonal producers – legislation which will be again introduced. The data proves that Florida’s seasonal growers have suffered hundreds of millions of dollars in economic injury from foreign blueberry imports. With Florida producing farm-fresh seasonal and perishable commodities for 150 million Americans, we will continue fighting to prevent their being further seriously harmed by unfair foreign trade practices.”