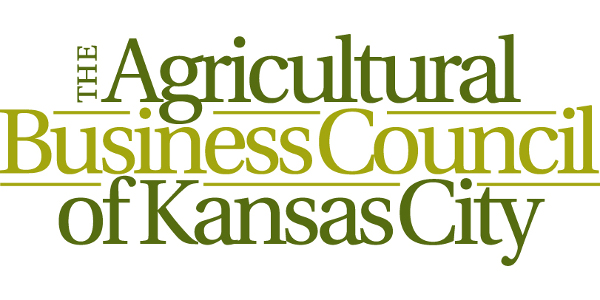 The Council’s Board of Directors is composed of 20 persons who serve staggered two-year terms. (Courtesy Image)

Johansen leads business development initiatives for Enterprise Solutions division of Farm Journal, driving revenue growth for data services, market research and custom projects for livestock and row crop industries. Previously, Johansen managed the Kansas City office of Osborn Barr Paramore and led the animal agriculture and equipment practices. He also spent nearly 20 years at Caterpillar, Inc. in equipment sales and dealer sales and marketing operations. Johansen was raised on a purebred Charolais operation in Tipton, Missouri and is a graduate of the University of Missouri – Columbia, where he currently serves as President of the CAFNR Alumni Association for the college.

Ron Seeber assumed his current position with the three associations in 2017 after working for the groups since July 2008. An expert in state and federal legislative affairs, Seeber also worked for Senator Bob Dole in policy and political capacities. He has spent his entire career in the regulatory arena.

The Council’s Board of Directors is composed of 20 persons who serve staggered two-year terms. Those elected to the Board for a two-year term commencing January 1, 2022 were:

Johansen extended his thanks to outgoing Chair Greg Krissek who is CEO of Kansas Corn. Krissek served two, one-year terms as Council Chair. Johansen commented that, “It is always easy to say the new person has big shoes to fill, but that is certainly the case here. Greg Krissek demonstrates what association leadership looks like at it best – supportive, gracious, encouraging, and forward looking.” “He is a class act and we greatly appreciate his service,” Johansen said.

Bob Petersen and Erica Venancio continue to serve as staff members for the Council, Petersen as the executive director and Venancio as director of member services. 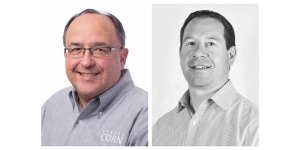 Apply today for the Foundation for Soy Innovation scholarship