Home / Texas / After three years, man behind bars in case of stolen bull 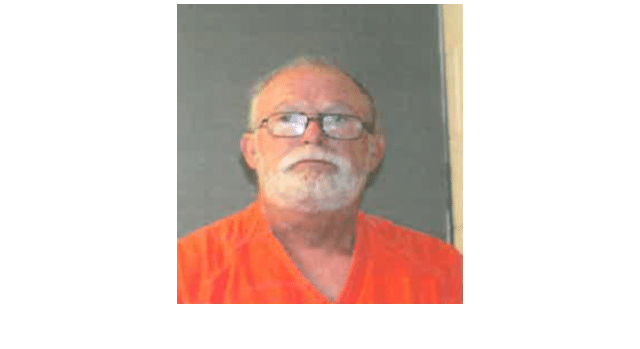 FORT WORTH, Texas — It’s been five years since a Titus County rancher reported his bull missing. But, finally, he’s one step closer to seeing justice served after the Oct. 12 arrest of defendant Gerry Stewart.

Texas & Southwestern Cattle Raisers Association Special Ranger Bo Fox said the victim initially reported a yearling bull missing to the Titus County Sheriff’s Office in August 2016. The rancher spent weeks asking property owners — including Stewart — in the area if they’d seen the bull, but none said they had.

In April 2020, the victim contacted Fox for assistance. He’d recently driven past Stewart’s property and saw what he believed was his bull in the pasture. Fox said the victim spoke to Stewart who stated the bull was his and born on his property.

The special ranger initiated a joint investigation, working with the Titus County Sherriff’s Office. They found evidence that proved the bull on Stewart’s property was in fact the victim’s missing bull. Additional evidence showed after finding the estray bull on his property, Stewart failed to notify the bull’s owner or the Titus County Sheriff’s Office as required by Chapter 142 of the Texas Agriculture Code. Instead, Stewart kept the bull for his own monetary gain, depriving the owner of the bull for 3.5 years.

Fox explained in Texas, there are no free-range animals. Nor is there a finders, keepers rule.

“All cattle are owned,” he said. “And when ownership is not known, the law mandates they are reported and turned over to the local sheriff department as an estray within five days.”

He added that while any theft is detrimental, the loss of a bull is especially costly.

“A herd bull is one of the most expensive investments for a cattle raiser,” he said. “I’m just glad this one is back with his rightful owner.”