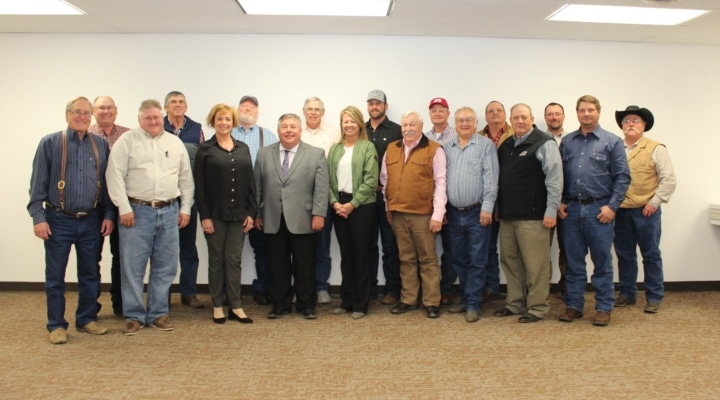 Committee members play an integral role in policy development. Policies created or altered during the committee meetings and then adopted by delegates during the 2020 AFR/OFU State Convention Feb. 14-16 will govern AFR/OFU legislative efforts through the next year.