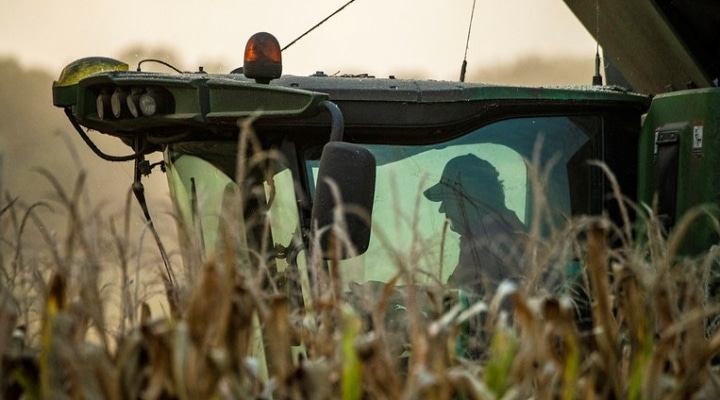 OKLAHOMA CITY — The U.S. Court of Appeals for the Tenth Circuit has struck down three exemptions that were improperly issued by the Environmental Protection Agency (EPA). The court ruling stems from a May 2018 challenge brought against EPA by the Renewable Fuels Association (RFA), the National Corn Growers Association (NCGA), the American Coalition for Ethanol (ACE) and National Farmers Union (NFU).

Agricultural organizations nationwide have also signaled hope that the Court’s decision will send a resoundingly positive signal to the marketplace at a time when it is desperately needed.

“This ruling comes at a critical time for America’s farmers and the biofuels industry,” said NFU President Roger Johnson. “Due in large part to EPA’s rampant and ongoing abuse of the SRE program, 2019 was one of the most challenging years in history for the agriculture and biofuel sectors. We believe this ruling will help restore the ability of the RFS to drive demand and expand markets for renewable fuels, as Congress intended, providing a badly needed shot in the arm for rural America.”

In addition to marketplace changes, the decision is expected to significantly impact EPA’s approach to granting small refinery exemptions (SREs) under the Renewable Fuel Standard (RFS).

Among other findings, the Court held that EPA cannot “extend” exemptions to any small refinery that has had a temporary exemption lapse. EPA’s own data showed that a maximum of only seven small refineries qualified for continuous extensions; yet, EPA has granted as many as 35 exemptions in a single year.

The Court also found that EPA “abused its discretion” in failing to explain how its conclusion that a small refinery might suffer a disproportionate economic hardship when EPA has simultaneously and consistently maintained that costs for RFS compliance credits, or RINs, are passed through and recovered by those same refineries.