Home / National / AFBF, NGFA call for swift confirmation
A new user experience is coming! We'll be asking you to login to your Morning Ag Clips account March 1st to access these new features.
We can't wait to share them with you! Read more here. 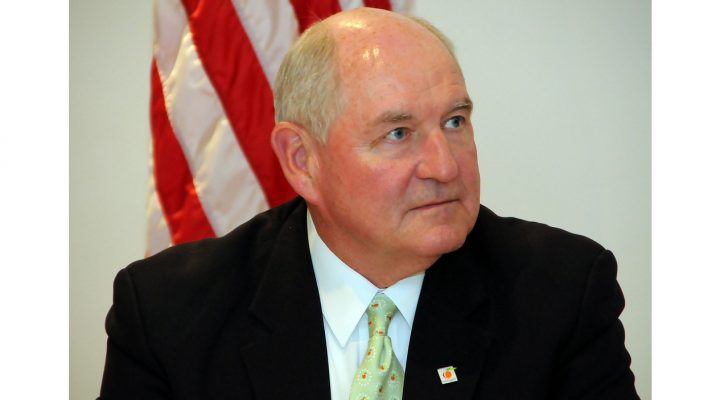 WASHINGTON — The American Farm Bureau Federation and National Grain and Feed Association today joined in calling on the U.S. Senate to confirm Sonny Perdue as the 31st agriculture secretary this week before beginning a two-week spring recess on April 7.

The Senate Agriculture Committee, in an overwhelming bipartisan vote on March 30, approved recommending confirmation of the former two-term Georgia governor to the full Senate.

“U.S. farmers, ranchers and agribusinesses – and the consumers we serve – need the strong, capable leadership at USDA that Gov. Perdue will provide,” the AFBF and NGFA said.  “He is a dedicated, accomplished, innovative, problem-solving and proven public servant, and we need him at the USDA to begin addressing a backlog of policy issues that are awaiting his attention and to begin the process of filling key positions within the department. It also is vital to have Gov. Perdue engaged fully within the administration and with Congress on international trade, farm bill and regulatory issues affecting U.S. farmers, ranchers and agribusinesses.”

Perdue has the bipartisan support of six past agriculture secretaries, the AFBF and NGFA noted, as well as the support of nearly 700 agriculture groups from across the nation.

Listeria can hide inside lettuce tissue