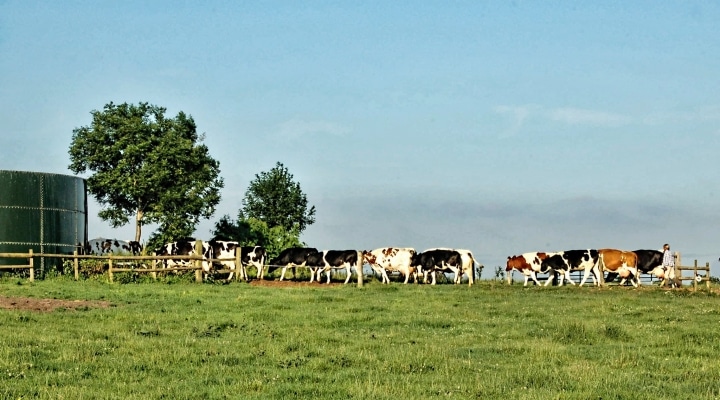 The American Dairy Science Association (ADSA) has given three of its highest honors to Penn State Department of Animal Science personnel at its 2020 annual meeting, which was held virtually in June because of restrictions from COVID-19. (photo by esartee, Creative Commons/flickr.com)

UNIVERSITY PARK, Pa. — The American Dairy Science Association (ADSA) has given three of its highest honors to Penn State Department of Animal Science personnel at its 2020 annual meeting, which was held virtually in June because of restrictions from COVID-19.

In the Student Affiliate Division (ADSA-SAD), Chad Dechow, associate professor of dairy cattle genetics, was recognized as Outstanding Club Advisor and Shoshana Brody, a 2020 graduate, was named the Outstanding Student Member of ADSA-SAD. Brody, a senior from Baltimore, MD, will be attending UC-Davis School of Veterinary Medicine, with the goal of eventually returning to the East Coast to work with dairy. She completed her term as ADSA-SAD third vice-president during the meetings. 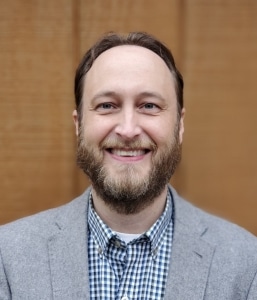 Dr. Terry Etherton, Head of the Department of Animal Science, said, “I offer my congratulations to Chad for this national recognition of his outstanding contributions to our students and his dedication to effective teaching and advising. The accomplishments of Chad and Shoshana are truly a reflection of the excellence of our program and our leadership within the Dairy Science Club.”

Dechow is co-advisor of the Penn State’s Dairy Science Club, which is consistently recognized as one of the top Clubs in the country. In addition, he helps coach the Pennsylvania 4-H Dairy Judging Team. He was elected as incoming first-year adviser for ADSA-SAD.

The Purina Animal Nutrition Teaching Award in Dairy Production was created to recognize outstanding teaching of undergraduate students in dairy science. The winner must have demonstrated outstanding ability as a teacher of undergraduate students of dairy science in an accredited college or university, been an active teacher when nominated with not less than a total of 10 years of active teaching preceding, and been a member of ADSA for at least 5 successive years.

Dechow received his B.S. with Honors from Cornell University, an M.S. from Penn State, and a Ph.D. from the University of Tennessee. He also has a degree from SUNY Morrisville and was part of the CIC Traveling Scholar Program, The University of Wisconsin at Madison, WI.

Dechow is heavily involved in teaching courses on animal genetics and dairy management. Undergraduate students are important contributors to his research program, with many presenting at the ADSA Annual Meeting and contributing as authors on peer-reviewed publications in the scientific literature.

Audino Melgar Moreno received the 2020 Alltech Inc. Graduate Student Paper Publication Award, sponsored by the Alltech Biotechnology Center. This award recognizes a graduate student who has published a paper in the Journal of Dairy Science. Melgar Moreno, a native of Panama, is pursuing his Ph.D. in dairy cattle nutrition under the supervision of Dr. Alexander Hristov. His article focused on enteric methane emission and lactational performance of dairy cows fed 3-nitrooxypropanol.