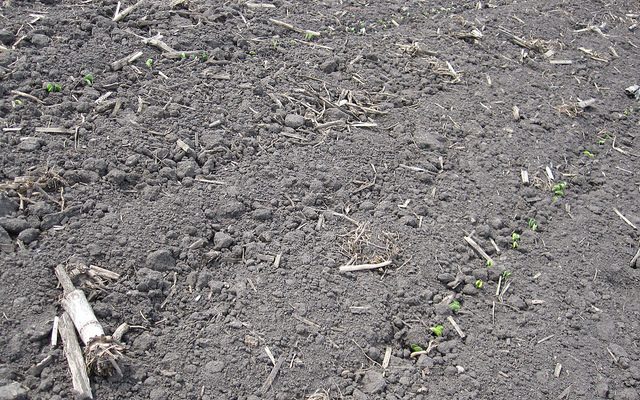 The National Agricultural Statistics Service reported Monday that about 87 percent of the winter wheat planted in the state this fall has now emerged.

Meanwhile, the harvest for other Kansas farm crops is rapidly drawing to a close.