Home / Arizona / A podcast about technology and agriculture 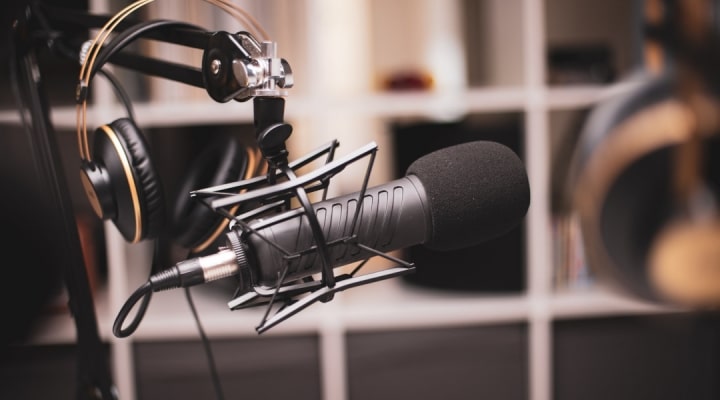 This week’s episode is with Igino Cafiero, CEO and Co-Founder of Bear Flag Robotics, which was just acquired by John Deere for $250 million. (Photo by Jonathan Farber on Unsplash)

IRVINE, Calif. — The first two episodes of the new season of Voices of the Valley, hosted by Dennis Donohue, the Director of Western Growers Center for Innovation & Technology, and Candace Wilson, the Vice President of Business Development of GreenVenus, are now available.

Each week, Donohue and Wilson will interview leading entrepreneurs, innovative farmers and industry analysts to pull back the curtain on all things agriculture and technology. But these aren’t just blue sky discussions of a hypothetical techno-future – the duo and their guests will cover current innovations being implemented on the farm, the practical application of these inventions, and how to take this information to improve a farm’s bottom line.

This rebranding to a more targeted focus is evident in the season’s premiere episode: Rise of the City Bee: Building Urban Bee Farms with Detroit Hives’ Timothy Paule and Nicole Lindsey.

“When we started, I think we were just really passionate about our mission, and I think that it shows,” Paule said. “Our story is a unique one. I think people want to hear the story of how we’re using bees to revitalize the city of Detroit.”

“Most important is communicating with the community and the residents,” Lindsey said. “You always sweeten the deal with some honey, too.”

This week’s episode is with Igino Cafiero, CEO and Co-Founder of Bear Flag Robotics, which was just acquired by John Deere for $250 million.

“We’ve known John Deere since basically the start of Bear Flag,” Cafiero said. “When they came to us earlier this year and said ‘Hey, listen, we’ve been massively impressed. Would you like to work together and join forces?’ – it was a no-brainer for us.”

Upcoming guests on Voices of the Valley in October include Josette Lewis, Chief Science Officer of the Almond Board of California; Charles Anderson of Burro; and Bruce Rasa of AgVoice.

The Voices of the Valley Podcast is brought to you by the Western Growers Center for Innovation & Technology. Learn more at wginnovation.com.