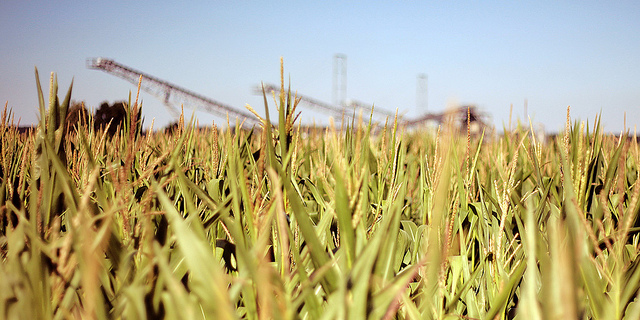 There are biotechnology traits that have been awaiting regulatory approval in certain markets for the past 48 to 72 months. (erdquadrat, Flickr/Creative Commons)

“Farmers recognize that a strong, science-based, regulatory system is essential to reassure consumers about the safety and quality of our crops,” said Wesley Spurlock, a farmer from Stratford, Texas and NCGA president.  “At the same time, when it takes four to six years, or more, to secure regulatory approvals in certain markets, it is clear that a country’s regulatory system is broken.”

The NCGA’s new policy supports the commercialization of new biotechnology-enhanced corn traits that: a) have been approved by the U.S. and Japan; and b) have faced delays of more than 30 months from any government with a non-functioning regulatory system.  By comparison, there are biotechnology traits that have been awaiting regulatory approval in certain markets for the past 48 to 72 months.

“Biotechnology has been an important tool for farmers who are working to fight weeds and insects, maintain productivity, and reduce our use of natural resources,” said Don Duvall, a farmer from Carmi, Illinois and chairman of the NCGA’s Freedom to Operate Action Team.  “The farmers on our team proposed this policy as a first step toward addressing what we see as a pending crisis in how new innovations come to market.  We will continue working with the Trump Administration, Congress and our partners in the supply chain, to identify and promote solutions that can ensure faster access to these important new tools while also mitigating disruptions to trade.”

The new policy relies upon World Trade Organization standards that define a functioning regulatory market as a science-based system that is free of political influence.  The policy was adopted by NCGA’s Corn Congress, a 127-member delegate body that represents 49 affiliated state corn organizations from 28 states.

A new look at soilborne diseases