Home / Iowa / ’70s Rock to close out 2018 Clay County Fair
A new user experience is coming! We'll be asking you to login to your Morning Ag Clips account March 1st to access these new features.
We can't wait to share them with you! Read more here. 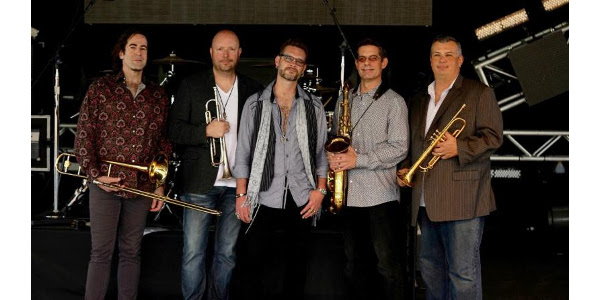 It’s been more than four decades since drummer/producer Bobby Colomby and friends assembled into the genre-crossing sound and style of Blood, Sweat & Tears. The band is most notable for their fusion of rock, blues, pop music, horn arrangements and jazz improvisation into a hybrid that came to be known as “jazz-rock.” Hit songs such as “You Made Me So Very Happy,” “Spinning Wheel,” and “And When I Die,” use the styling of rock, pop and R&B/soul music with big band, while also adding elements of 20th century classical and small combo jazz traditions.

“As always, our goal is something for everyone in the Grandstand at the Fair,” said Fair Manager Jeremy Parsons. “This will be a great night of hits for ‘70s rock fans.”

Known for his soaring vocals, gritty tenor and powerful stage presence, Steve Augeri, former lead vocalist of Journey, brings his signature blend of rock and soul into every event singing the songs that made Journey famous including, “Don’t Stop Believing,” “Faithfully,” “Lights” and more.