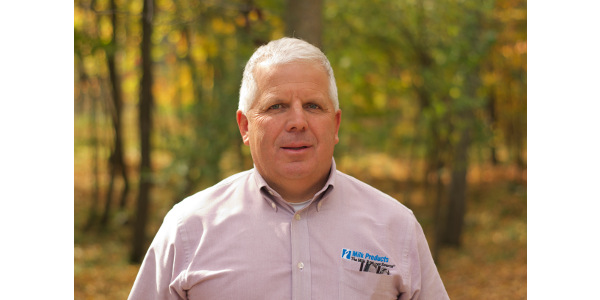 CHILTON, Wis. — By now, we know that immunoglobulin-G or IgG is a critical component in bovine colostrum. Some have gone so far to say IgG is a magical component to protect calves and set them up for lifetime success when colostrum is delivered properly.

Misconception #1: IgG is the only beneficial ingredient in colostrum

IgGs are important antibodies which calves absorb into their bloodstreams via maternal colostrum. This absorption can only happen for a short period following birth, which helps protect calves until they develop their immunity several weeks later.

Misconception #2: Timing of colostrum collection is not important

“Researchers at Washington State University conducted a study evaluating IgG levels in colostrum remaining in the dam’s udder at 2, 6, 10 and 14 hours post-calving. They found IgG concentration fell consistently in the hours after calving. By 14 hours, IgG concentration had dropped by approximately one-third,” says Cook. “These results underscore the importance of harvesting colostrum as soon as possible after calving.”

Misconception #3: Colostrum administration any time in the first 24 hours is fine

“Researchers have also found calves’ ability to absorb IgG in the bloodstream gradually expires as the hours tick by following birth,” says Cook.

The Dairy Calf and Heifer Association Gold Standards recommend hand feeding colostrum at 10 percent of the calf’s bodyweight within the first two hours of life.

Misconception #4: Older cows and those with the biggest colostrum volume produce the most IgG

“While this assumption seems logical, it appears there is little correlation between dam age, colostrum volume and IgG concentration,” says Cook. “If anything, some researchers suggest a large volume of colostrum may dilute IgG concentration and lower colostrum quality.

Every batch of colostrum should be tested with an on-farm tool such as a colostrometer or Brix refractometer to assess quality before feeding.

Misconception #5: All colostrum replacers are alike

“Colostrum replacers made from bovine colostrum will contain many of the maternal growth and immune factors shown to benefit the newborn calf, which are absent in blood-derived products,” says Cook. “Maternal colostrum replacers and supplements can be a viable option for feeding on day one to achieve passive transfer when quality maternal colostrum is not available. However, blood-based (or plasma) products can be fed to calves for localized gut support post-passive transfer during the critical first two to three weeks of life.”

Sanitation is also a key factor in harvesting and feeding colostrum as high bacteria numbers have been shown to interfere with IgG absorption and can affect the health of the calf.

“The more we learn about IgG and the other intricacies of colostrum, the more we are convinced of the absolute importance of getting it into the calf as quickly, cleanly and effectively as possible after birth,” says Cook.

Milk Products, based in Chilton, Wis., manufacturers high-quality animal milk replacers and young animal health products. Using its innovative manufacturing technology, Milk Products produces over 700 unique animal nutrition products for numerous independent feed manufacturers, wholesale distributors, and large retail chains. Our customers choose whether these products are sold under their private label brand, or under the Sav-A-Caf® brand which is manufactured and marketed by Milk Products.