“I have also heard there are 300,000 to 400,000 bales worth of cotton still on the stalk in the affected region,” said Dr. John Robinson. “Assuming those estimates are accurate, there are a number of possible outcomes.” (Kimberly Vardeman, Flickr/Creative Commons)

Dr. John Robinson, College Station, said harvest activities were only 40 percent complete leading up to the arrival of Hurricane Harvey.

“I have also heard there are 300,000 to 400,000 bales worth of cotton still on the stalk in the affected region,” he said. “Assuming those estimates are accurate, there are a number of possible outcomes.”

“Those growers will face a 100 percent loss and likely have an insurance claim on that basis,” he said. “Second, some fields will face not only a lot of wind and rain damage, but the uneconomical task of drying out, harvesting and selling degraded cotton lint that is heavily discounted in price.”

Either of those outcomes “will be a disaster at the farm level,” Robinson said.

Additionally, it is unknown what the extent of damages to cotton in storage warehouses, he noted.

“The loss of 300,000 bales does not translate to more than a penny or so impact from the base price or the futures market (contract) price,” he said. “The main aggregate market effect will be figured into the cash market with higher premiums being offered for scarcer, good-quality cotton for the next couple of months.” 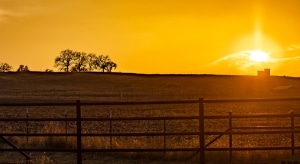 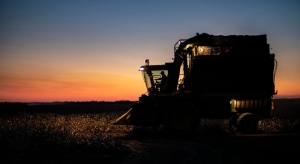 LUBBOCK, Texas (AP) — The cotton harvest is about to get underway in the Texas High Plains, the windswept region that grows most of the crop in the nation’s top cotton-producing state. But Barry Evans, like many others, has already walked away from more than 2,000 acres (809 hectares) of his bone-dry fields. “It just […] 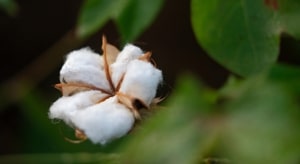 COLLEGE STATION, Texas — Cotton futures rose rapidly over recent weeks as speculators began buying for potentially big profits based on expectations that prices would go up, according to a Texas A&M AgriLife Extension Service expert. The rally has been good for Texas cotton growers who have negotiated prices during the rally or who still have […]