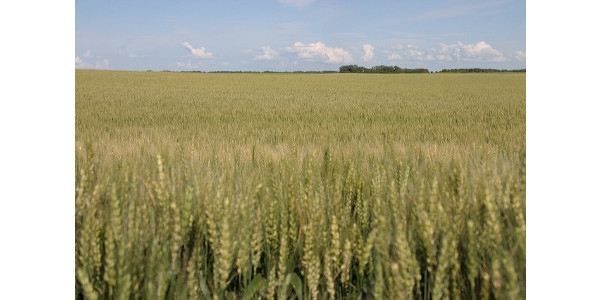 Excavation of the affected site is scheduled for completion by the end of the month, with the land ready for replanting next spring, North Dakota Health Department environmental scientist Bill Suess said.

The massive spill from the Tesoro pipeline was discovered by a Tioga farmer in September 2013 and has been called one of the largest onshore spills in U.S. history, covering 13 acres of land — or about the size of 10 football fields.

Suess said about 1 million tons has been excavated from the site, and crews working round-the-clock over the years have had to dig as deep as 60 feet to remove oil-tainted soil.

Tesoro, now known as Andeavor, would not confirm the state’s completion timeline. “The excavation of the site is nearing completion and treatment of impacted soil is ongoing,” the company said in a statement.

The spill was not far from where oil was first discovered in North Dakota in 1951. The Texas-based company and federal regulators have said a lightning strike may have caused the rupture in the 6-inch-diameter steel pipeline, which runs from Tioga to a rail facility outside of Columbus, near the Canadian border.

Less than a third of the 840,000 gallons of spilled oil was recovered, and the remainder has been removed by a process called thermal desorption that cooks hydrocarbons from crude-soaked soil, Suess said. That process will continue over the winter, he said.

The pipeline is one of a network of thousands of miles of similar pipelines that crisscross western North Dakota’s oil patch to gather oil from wells and carry it to collection points, where it ultimately moves into larger pipelines or railroad tankers destined for refineries across the U.S.

The spill wasn’t reported to the public until after state regulators — who had known about the spill for nearly two weeks — were questioned by The Associated Press.

The company originally estimated just 750 barrels of oil was involved in the spill. Even after the size of the spill was increased to more than 20,000 barrels, the company said it expected the cleanup to cost $4 million, with a completion in two years.

“We saw the cost of the cleanup as a significant penalty,” Glatt said.