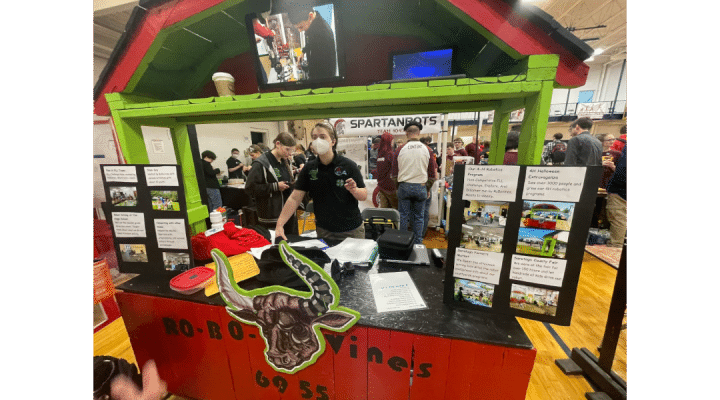 The RoBovines are made up of youth in grades 7-12 from across Saratoga County. (Courtesy Photo)

SARATOGA CO., N.Y. — The Saratoga County 4-H robotics team RoBovines outlasted 15 other teams and “won the day” at the recent FIRST Tech Challenge (FTC) Qualifier held this past Saturday at The Albany Academies. The RoBovines are made up of youth in grades 7-12 from across Saratoga County. The team showcased their robotics knowledge and skills at the qualifier, and for their efforts, they won captain of the winning Robot Alliance and the Inspire Award. The team also earned second place Connect, and second place Design awards.

According to F.I.R.S.T., The Inspire Award is a judged award given to the team that best embodies the ‘challenge’ of the FIRST Tech Challenge program. The team that receives this award is a strong ambassador for FIRST programs and a role model FIRST team. This team is a top contender for many other judged awards and is a gracious competitor The Inspire Award winner is an inspiration to other Teams, acting with Gracious Professionalism® both on and off the Playing Field. This team shares their experiences, enthusiasm and knowledge with other team, sponsors, their community, and the judges. Working as a unit, this team will have shown success in performing the task of designing and building a robot. 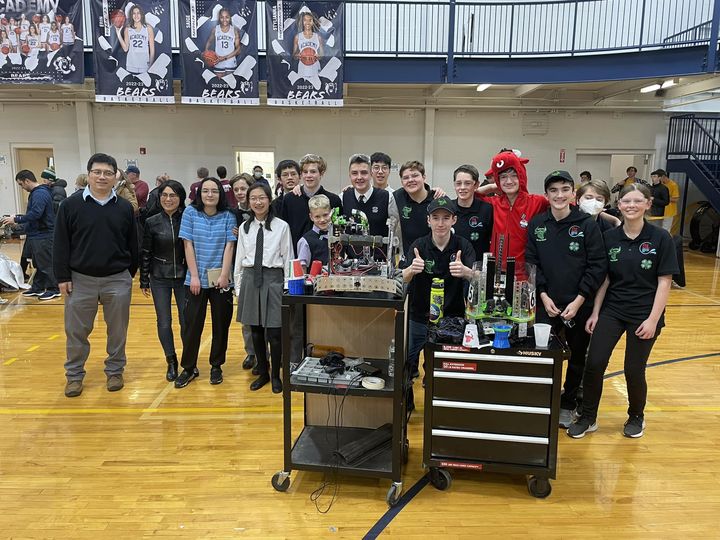 The final part of the qualifier competition involved two teams making up an alliance to compete together in elimination matches to crown a robot game champion. RoBovines went into alliance selection as the second seed team, and picked FTC team 24282 Hippobotamus, from Augustine Classical Academy in Mechanicville. This season is Hippobotamus’ first season as a team, and it was their first competition ever, but they were able to hold up under pressure and prove they were the right pick.

RoBovines and Hippobotamus went on to win their semi-final matches 2-0. After that, the teams went to the finals and won 2-1in a best two out of three elimination. Winning the finals made the pair the events winning alliance, and earned them both an advancement to the New York Excelsior FTC Region championship at the Mohawk Valley Community College on March 5th. Should the group excel, the ultimate goal for the RoBovines is to make it to the World’s competition in Houston, TX for the second year in a row. To get to Houston this year will require extensive fundraising by the youth, leaders, and families; something they were able to achieve in 2022. No fundraisers are planned to date. Please visit http://robovines.org/ and follow the team on Facebook @robovines to stay updated on their progress and upcoming events. 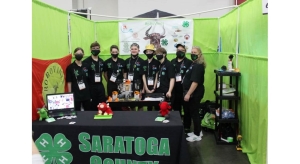 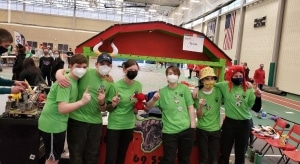 SARATOGA CO., N.Y. — On March 6th, Saratoga County 4-H’s Robovines Robotics team did it again! The Robovines won the FTC (FIRST Tech Challenge) Excelsior Region Championship. Starting out 4th in the semi-finals, they were able to defeat both the 1st and 2nd seed alliances to become the Winning Alliance Captain. This victory earns them […]