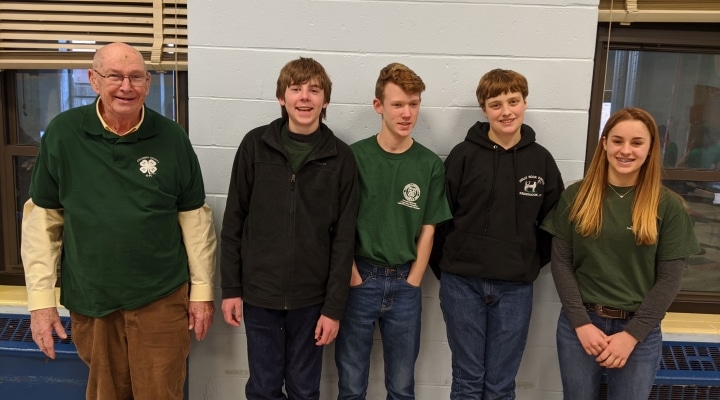 HUDSON, N.Y. — On Saturday, March 7, 70 4H’ers, countless volunteers, and dedicated Cornell Cooperative Extension staff from the Capital District participated in the District Dairy Bowl Competition held at Tamarac High School in Troy.  4-H Dairy Bowl is an elimination and round robin style quiz bowl where participants can test and display their dairy knowledge.  This ranges from animal and crop science to history and agribusiness within the dairy industry.

Teams from seven local counties have practice for months and competed in the beginner, junior, and senior levels on the day of competition.  Columbia-Greene 4-H had 14 participants and four teams compete.  The top scoring teams in each division are recognized and the top four highest scoring players within each division will move on to the state competition. The junior and senior teams will compete at Cornell University later this spring while the beginner team will compete at the NYS Fair this summer.  Columbia-Greene 4-H would like to extend congratulations to all of our teams! 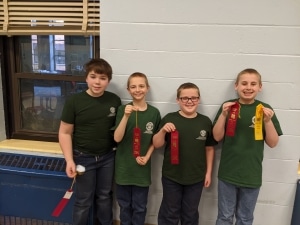 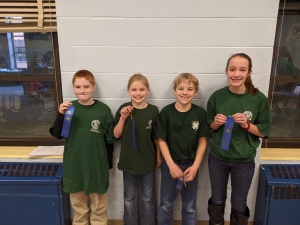 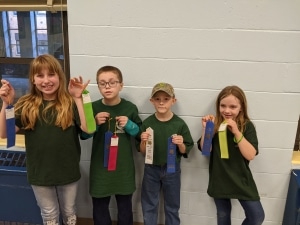 Cornell Cooperative Extension is an employer and educator recognized for valuing AA/EEO, Protected Veterans, and Individuals with Disabilities and provides equal program and employment opportunities. The programs provided by this organization are partially funded by monies received from the Counties of Columbia and Greene.

4-H is New York’s only youth development program directly connected to the technological advances and the latest research at Cornell University. 4-H participants learn leadership, citizenship and life skills through hands-on projects in four primary program areas: agriculture and food systems; civic engagement; healthy living; and, STEM – science, technology, engineering and math. To find out more about 4-H and youth programs in Columbia and Greene Counties, contact us at 518-828-3346 or Columbiagreene@cornell.edu or visit our website, www.ccecolumbiagreene.org . You can also “Like” us on Facebook…Cornell Cooperative Extension of Columbia and Greene Counties.