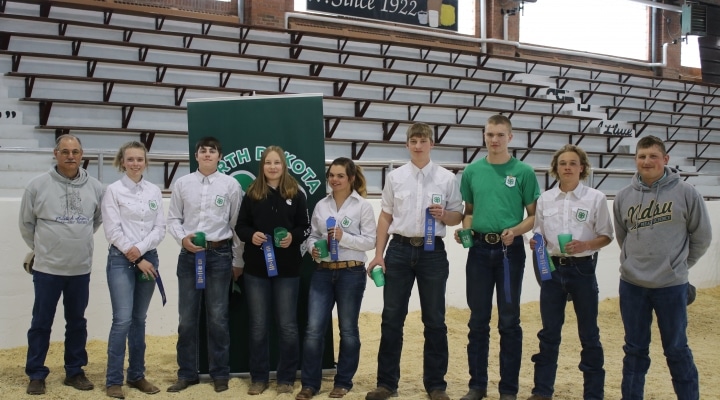 Individual placings by division were:

“Events like these are incredibly valuable to 4-H’ers because they serve as a platform to build key life skills such as decision-making, communication and confidence, but also provide an opportunity to gain practical skills they can utilize through life as they visit the grocery store or butcher shop,” says Leigh Ann Skurupey, interim chair of North Dakota State University Extension’s Center for 4-H Youth Development.