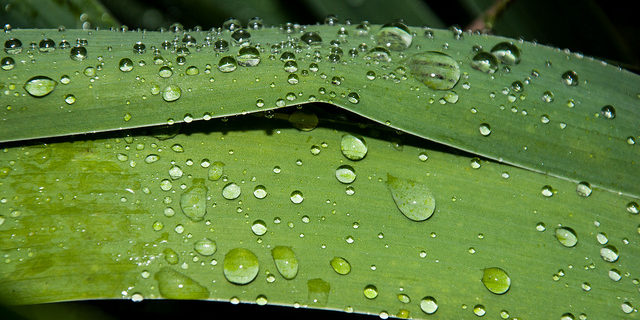 Expect precipitation on average to be near normal from now through the end of June. (Matthew Grapengieser via Flickr)

Forecast discussion day 3 – 5   (17 May – 19 May) Temperatures above normal; widely scattered rain showers possible mid to late in the period.  A large warm high pressure system will slowly move east of the forecast region allowing a southwest wind flow to dominate the eastern US during this period.  This will push temperatures well above normal with only widely scattered showers mid to late in the period but mostly dry conditions for most locations through the period.   Expect high temperatures to range from the mid 80s to mid 90s. Low temperatures ranging from the mid 60s to low 70s. Precipitation amounts will likely be in the 0.00 – 0.05” range.

Forecast discussion day 6 – 8:  (20 May – 22 May) Temperatures cool slightly but stay above normal; wide spread showers throughout the-period.  The large warm high pressure system previously mentioned will slowly move well east of the region allowing a cold front to slowly approach the region from the west. The temperatures will decrease several degrees as clouds and showers increases as the cold front approaches.  Expect the period to see widespread showers and thunderstorms.  Expect high temperatures to range from the mid 80s to low 90s.. Low temperatures ranging from the low 60s to upper 70s. Precipitation amounts will likely be in the 0.30 – 0.60” range. 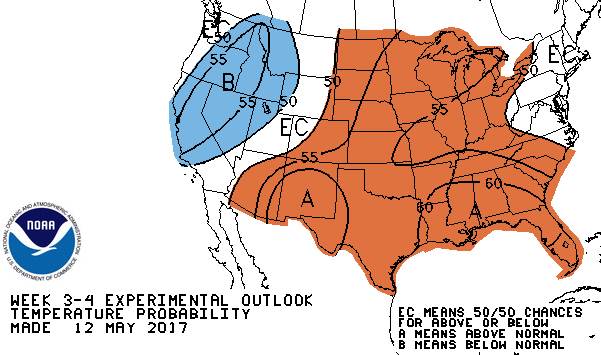 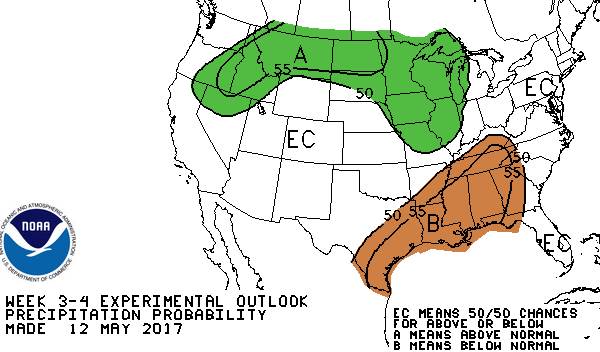 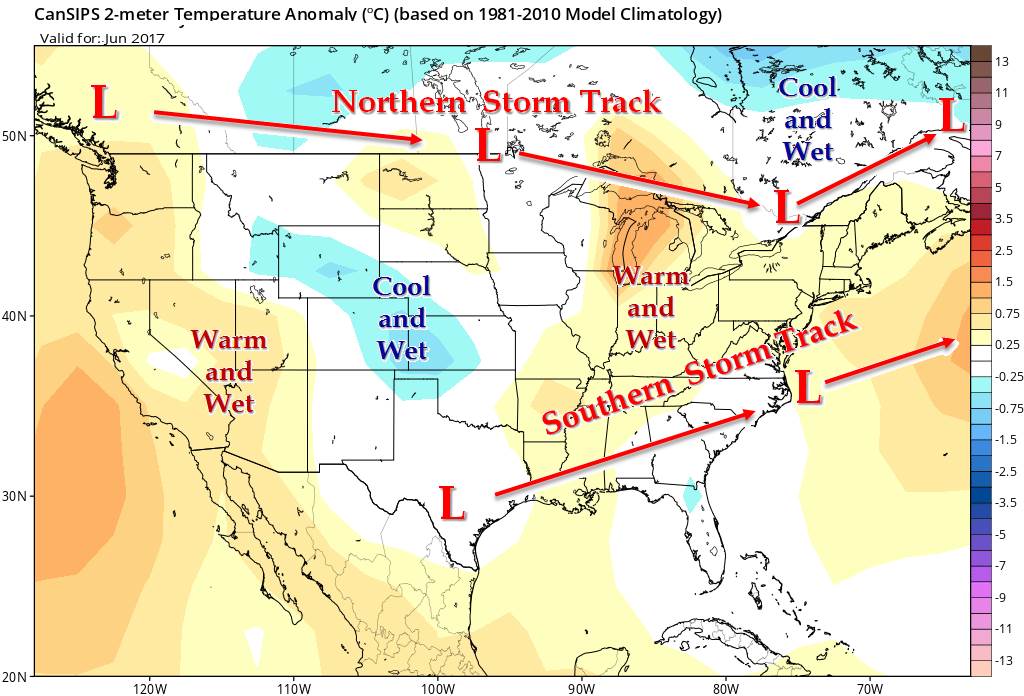 Getting dirty in your garden

MA drought conditions improve in some regions, worsen in others
June 13, 2021