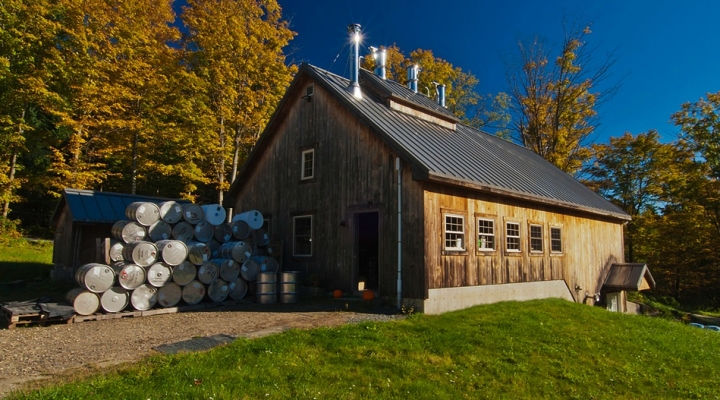 MONTPELIER, Vt. — Vermont had another sweet season, producing nearly 2 million gallons of maple syrup, the second highest amount on record.The U.S. Department of Agriculture says the number of taps in maple trees in Vermont grew this season by 12 per cent for a total of 5.4 million.

The USDA says producers were encouraged to tap trees early this season because of the warmer temperatures. The season lasted 46 days on average, compared with 44 days last year.

Vermont is the country’s leading producer of maple syrup. The state also set a record for the value of the maple syrup crop last season, which was a record year. The USDA says the 2016 production totalled nearly $60 million, a 28 per cent jump from 2015.