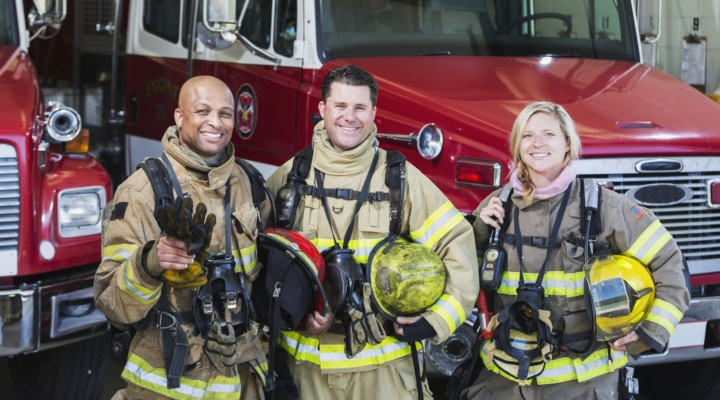 DES MOINES, Iowa — Each year, tragedy strikes across rural America when lives are lost due to grain bin entrapments. To help lead the fight against these accidents, Nationwide, in partnership with the National Education Center for Agricultural Safety (NECAS), has selected a record 29 fire departments as winners of the fifth annual Nominate Your Fire Department Contest. As recipients of the award, each department will be provided specialized bin rescue tubes and training courses.

Nationwide, the number one farm insurer in the United States1, created the Nominate Your Fire Department Contest, in accordance with Grain Bin Safety Week, after identifying a lack of specialized resources available to rural fire departments, who are often the only line of defense against bin entrapments. This year, more than 400 contest submissions were received and tubes were awarded to following fire departments:

“This year, I’m happy to announce that we’ll be supplying rescue tubes to more fire departments than ever before,” said Brad Liggett, president of Nationwide Agribusiness. “Grain bin entrapments can devastate a family in a matter of seconds and we hope that this effort will help save lives that would otherwise be lost. Until we can convince all farmers to develop a zero-entry mentality, we will continue to make rescue resources as widely available as possible.”

Over the last 50 years, more than 900 cases of grain entrapments have been reported in the United States, and have resulted in a 62 percent fatality rate2. Since 2014, Nationwide’s annual safety contest has awarded rescue tubes and specialized training to 77 fire departments across 23 states. Nationwide provided tubes have been used to save the lives of two farmers in Kansas and Minnesota. The Nominate Your Fire Department Contest is supported by Nationwide and the following partners:

About Nationwide
Nationwide, a Fortune 100 company based in Columbus, Ohio, is one of the largest and strongest diversified insurance and financial services organizations in the U.S. and is rated A+ by both A.M. Best and Standard & Poor’s. The company provides a full range of insurance and financial services, including auto, commercial, homeowners, farm and life insurance; public and private sector retirement plans, annuities and mutual funds; banking and mortgages; pet, motorcycle and boat insurance. For more information, visit www.nationwide.com.

Nationwide, Nationwide is on your side and the Nationwide N and Eagle are service marks of Nationwide Mutual Insurance Company. © 2018 Nationwide.