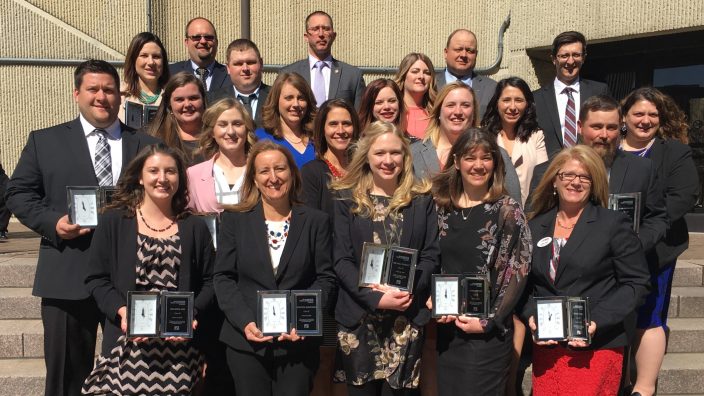 During the yearlong leadership training program, AgriPOWER participants developed key skills to help them become better leaders and advocates for the agricultural industry, including spokesperson and media training, etiquette training, social networking and communications. Two of the sessions took place in Washington and Florida.

Cows 'not receptive' to daylight savings

No lack of topics for FB county presidents in D.C.