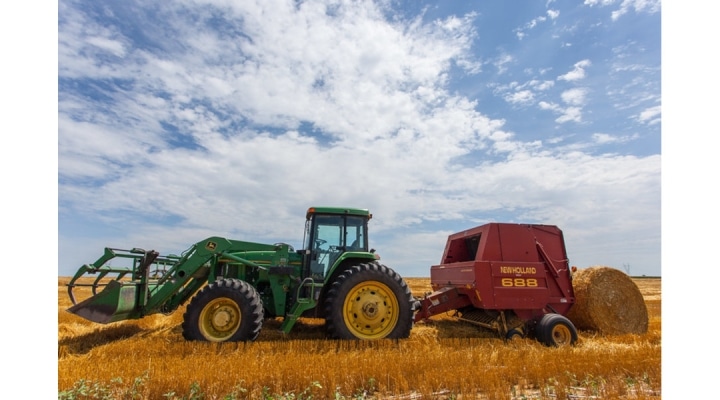 LINCOLN, Neb. — The Nebraska crop budgets were recently updated for 2023. All of the 84 budgets indicate cost of production increases. Estimated average economic or total costs per bushel for 2023 corn production are expected to be at least 23% to 25% greater than last year. Soybeans are estimated to be 13% to 19% more in economic costs per bushel, with wheat production costs having jumped over 20% compared to last year and running as high as 63% higher over the last two years combined. Cost scenarios for individual producers can vary based on their timing of input purchases and price variabilities.

Fuel, fertilizer, and field operation costs are the main drivers of projected production cost increases in the 2023 enterprise budgets. Ownership costs of land and rental rates are factors adding to cost increases as well, with the all-land average value in Nebraska rising 16% for the year ending Feb. 1, 2022.

To learn more about the projected cost increases for 2023, read Nebraska Extension Educator Glennis McClure’s analysis on the Center for Agricultural Profitability site.