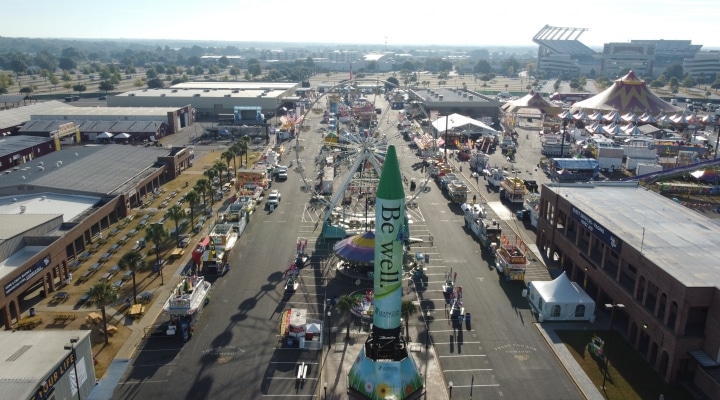 “We could not be more pleased with this year’s fair after what has been a challenging year for everyone,” said S.C. State Fair general manager, Nancy Smith. “Lots of people understandably are continuing to make the decisions they think are best for their families, and the fact that we have remained South Carolina’s largest event says a lot about the significant value the fair holds for so many.” 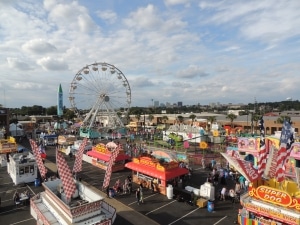 This year’s fair marked the return of the full event after the fair offered a drive-through only event last year in the wake of COVID-19.

The fair featured many traditional favorites along with more recently added attractions including a daily CIRCUS at the Fair. The 60-minute show played three times each day under a new big top tent beside the Ellison Building near the South Gate entrance.

Smith said the fair was appreciative of the cooperation of patrons and the support of local law enforcement and emergency personnel in keeping this year’s event safe.

“Our No. 1 priority has been, and will always be, to keep our patrons safe, and many people played their role in helping maintain that record,” Smith said.  “We appreciate everyone’s ongoing support of the fair and we will continue to build on what we have to provide an even better fair in the years to come.

Place bags on peaches to help keep pests, diseases away

Grateful for many hands that work together to make Sunbelt Ag Expo success
November 29, 2021