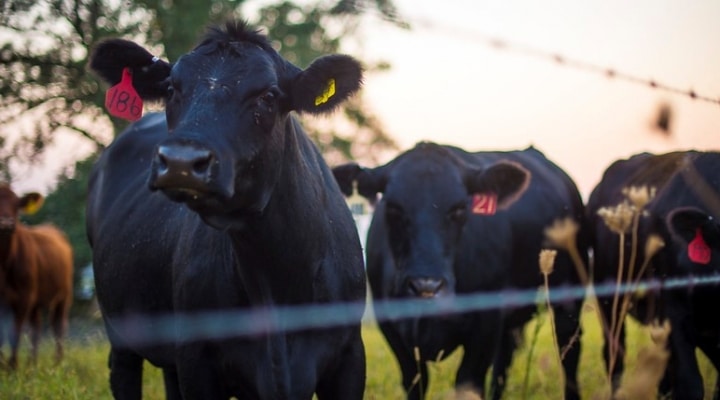 Market manipulation in the beef industry was at the forefront of discussion during the last half of 2019 and will continue to be a major issue through 2020. (USDA, Public Domain)

Market manipulation in the beef industry was at the forefront of discussion during the last half of 2019 and will continue to be a major issue through 2020. Four major packing firms control more than 80 percent of all beef slaughtered in the United States. With such a controlling interested in the marketplace, these groups are poised to influence and potentially manipulate U.S. beef prices.

Adopted AFR/OFU policy is truly grassroots—proposed policy begins as resolutions at the local and county level. The appointed state policy committee members that hears the resolutions and crafts policy language are an accomplished and diverse group representing the broadest spectrum possible of the general AFR/OFU membership. Because of this approach, the final policy document represents members’ interests from across Oklahoma.