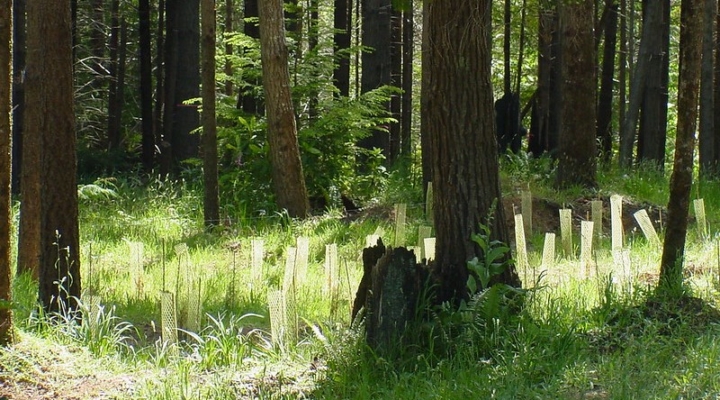 JACKSON HOLE, Wyo. — What do a surfer, a wilderness school, a GIS service, and a veterans in the outdoors program have in common?

They’re all Official Selections for The 2019 SHIFT Awards.

As such, they’ll all become integral parts of The 2019 SHIFT Festival and its focus on “nature as medicine.”

Each autumn in Jackson Hole, Wyoming The SHIFT Festival explores issues at the intersection of outdoor recreation, conservation and public health. The event builds each year’s program around The SHIFT Awards, which recognize initiatives that make innovative, impactful, and replicable contributions to conservation and public health through human-powered outdoor recreation.

The results, as documented in the May 2019 cover story in Outside Magazine, underscored the health benefits of nature — which SHIFT organizers believe can strengthen the argument for nature itself.

“How do we raise the value proposition of nature at a time when society’s move away from it is accelerating?” asks Christian Beckwith, SHIFT’s Director.

He believes that one way to do so is by highlighting its connection to public health.

“Public health as an ecosystem service is a nonpartisan issue that has the potential to revolutionize our appreciation for nature,” he says. “Simply put, the health benefits of nature are not possible without nature itself.”

For 2019, SHIFT is developing the business case for nature as medicine: how time spent outside can offset medical health care costs, contribute to military readiness and become a sustainable revenue model for insurance companies.

Official Selections for The SHIFT Awards, which SHIFT researchers identified after evaluating more than 300 initiatives at the nexus of outdoor recreation, conservation and public health, will be featured during the 2019 programming in workshops, in panels and as keynote speakers.

SHIFT Award Official Selections include Seneca Falls resident and Cornell University professor  Keith Tidball of the Department of Natural Resources, College of Agriculture and Life Sciences who conducts integrated research, extension, and outreach activities in the area of ecological dimensions of human security. The overarching theme of his work is better understanding how to amplify recruitment of citizen conservationists and resulting development and proliferation of a 21st century land ethic. According to Tidball, this conservation ethic often emerges intensely in places and time periods characterized by violence, conflict, disaster or war. Thus, his work often occurs in “hot spots” or “red zones” and is focused on therapeutic attributes of nature and outdoor recreation among returning combatants and survivors of traumatic large scale events such as major disasters or war. “When our personal existence is most threated, we seem to remember our vital connection to the rest of the ecosystem, to nature, and we urgently seek to be reconnected with other life, other living things” Tidball said. A veteran himself, Dr. Tidball is focused on how time outdoors and outdoor settings can increase wellbeing and enhance resilience of not only combat wounded military veterans, but also currently serving service members and their families. “So much of what we fight for, what is America, is bound up in our great wild places, our woods and waters – what we fight for is what we care about most, what we need most, what we hold most precious… that which is vital… Nature.”

Beckwith of the Center for Jackson Hole agrees. “Our societal disconnect from nature is occurring at the exact moment our need to fight for it has become imperative,” says Beckwith. “At a time when the average American child spends seven hours per day in front of screens and seven minutes in unstructured play outside, and diseases such as obesity, diabetes and mental anxiety adds billions of dollars to health care costs, this year’s SHIFT Award Official Selections are making the critical connection between time outside and public health and wellbeing.”

“We’re looking forward to honoring them at this year’s SHIFT.”

2019 SHIFT Award Official Selections are now on SHIFT’s website. Categorical award winners will be announced at The 2019 SHIFT Festival, which takes place October 16-18 in Jackson, WY.

SHIFT (Shaping How we Invest For Tomorrow) is an annual festival that explores issues at the intersection of outdoor recreation, conservation and public health. It is a project of The Center for Jackson Hole, whose mission is to strengthen the coalition of interests devoted to our natural world. Join the SHIFT movement: sign up for our community at SHIFTJH.org, and follow us on Facebook, Instagram and LinkedIn.

Battle of the Farmer Bands Fundraiser