Home / California / 2017 Cattlemen’s Stewardship Review
A new user experience is coming! We'll be asking you to login to your Morning Ag Clips account March 1st to access these new features.
We can't wait to share them with you! Read more here. 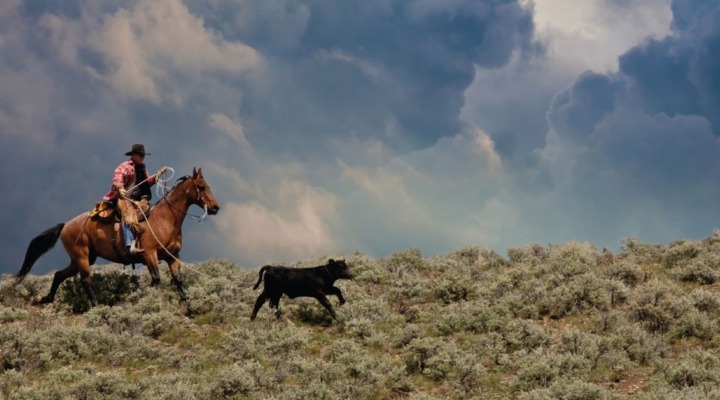 WASHINGTON — A beef checkoff-funded report is highlighting the commitment cattle producers demonstrate in the areas of animal welfare, beef quality, sustainability and community involvement. The Cattlemen’s Stewardship Review (CSR) gathers data from an independent 2017 telephone survey of beef producers to deliver a comprehensive profile of the U.S. beef community today. The report and survey were coordinated by the National Cattlemen’s Beef Association (NCBA) as a contractor to the Beef Checkoff Program. 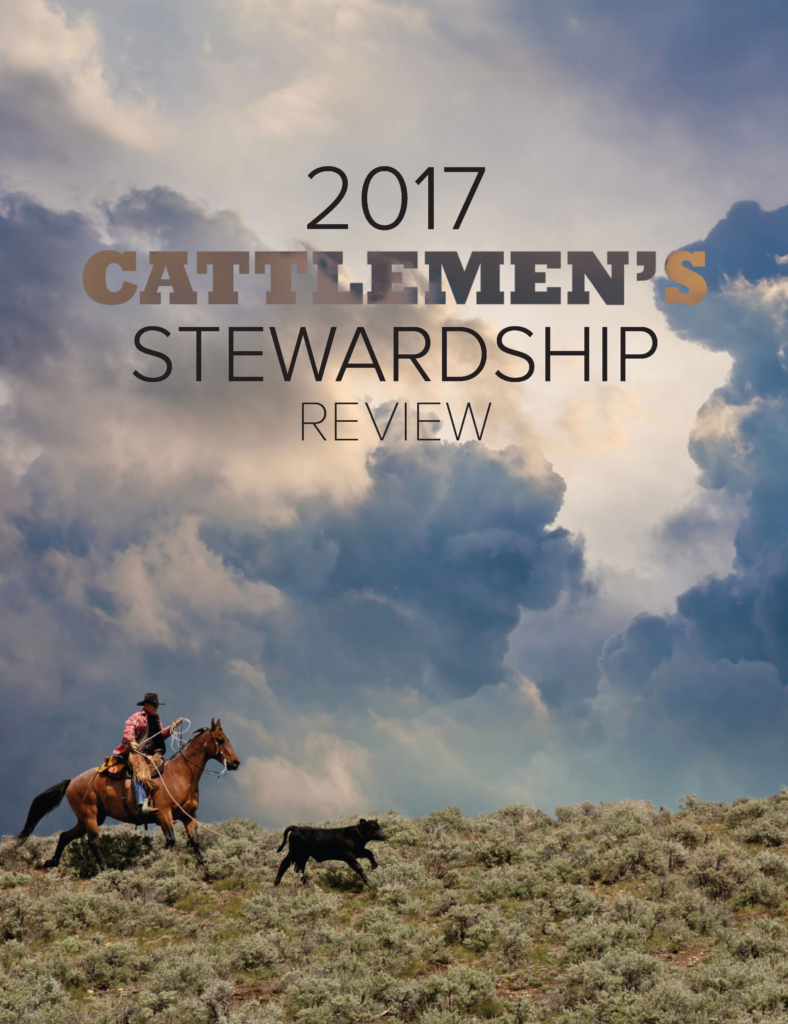 The report compares to a 2010 checkoff-funded benchmark survey. It shows that improvements have been made in all four of the cattle industry areas studied. In addition to a national news release to national media outlets, the report and information from it are being presented to key national media by the NCBA communications team, as a beef checkoff contractor.

“We want consumers to know we aren’t just farmers and ranchers, but also animal caretakers, nutritionists, small business owners, environmentalists, and members of our communities,” said Joan Ruskamp, part owner of J & S Feedlot in Nebraska and Cattlemen’s Beef Board chairman.  “This report is a way to benchmark our progress, celebrate our successes and identify opportunities for improvement.”

Among the findings of the survey, conducted by Aspen Research of a proportionate number of producers to the Agricultural Census, are:

“When consumers understand the level of care that goes into the production of their beef, they feel better about enjoying it,” said Ruskamp. “This report helps show that our attention to the needs of our animals, land and relationships parallel the concern our customers have for the beef they eat.”