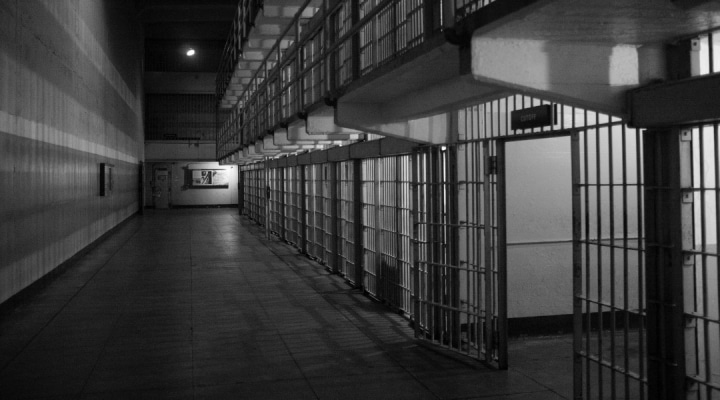 The two could each face a penalty of 30 years in prison, and prosecutors said they will try to seize properties, vehicles and bank accounts from the couple. (Photo by Emiliano Bar on Unsplash)

TUSCALOOSA, Ala. (AP) — An Alabama couple has been convicted of providing undocumented workers to a Georgia-based poultry processing plant for years in a scheme that included false identities, homes for housing workers and vans that shuttled people around.

Through their staffing company, The Grand Family Enterprise, the two were accused of using false names and vans to send workers to a Mar-Jac Poultry plant in Jasper over a three-year period during which prosecutors said the couple received $16 million. Workers lived in houses owned by their company, authorities alleged.

The couple filled multiple shifts at the plant with undocumented workers, many of whom were from Guatemala, who were working under false identities, prosecutors said. The couple changed the names of workers when needed to get them through a digital identity verification system, E-Verify, and kept workers on their payroll even when they couldn’t get through the system.

“This conviction demonstrates how individuals willing to break the law can take advantage of immigration laws for personal gain,” U.S. Attorney Prim Escalona said in a statement.

The defense portrayed the Haleyville couple as solid citizens, and Mar-Jac said it didn’t know of any illegal activity, WBMA-TV reported.

The two could each face a penalty of 30 years in prison, and prosecutors said they will try to seize properties, vehicles and bank accounts from the couple.

Pushing the bounds of future farming